Stella's big dream is a career as a singer except her stage fright overcomes her! A dozen times Stella has already applied for the big television talent show " Spot on!"  but never went to the audition.Thinking about being on stage before an audience, and millions of viewers at home makes Stella panic. But Tim's uncle is a janitor at the National Theatre and Tim stole the master key from him: That night he wants help Stella's fear of the big stage. He also wants to confess that he is in love with her. But the night is different than Tim  imagined. Hardly have Tim and Stella started rehearsing when more and more of their classmates come.  " Spot on! " Is a big hit in the classroom and many secretly dream of being discovered. So they sing and dance on the bare stage like there's no tomorrow - for this night they are the Stars!

But is it really about who's the best? Or is it about the fun of it and believing in yourself? An evening about the power of music to awaken dreams in us. Sung and danced by soloists of the youth club. 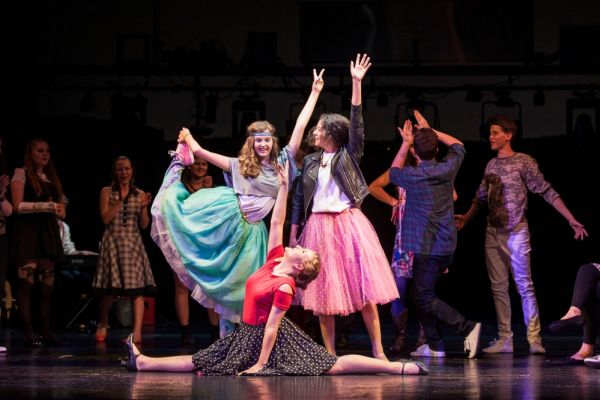 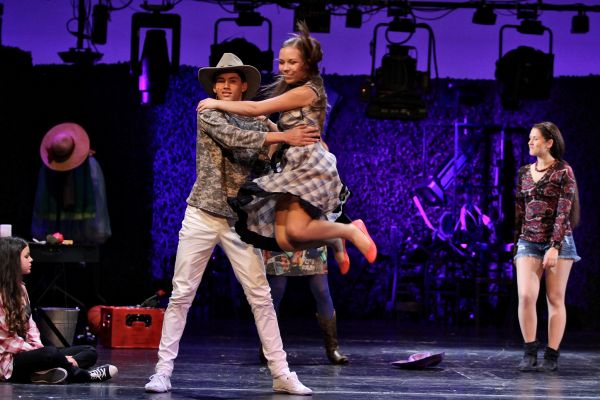 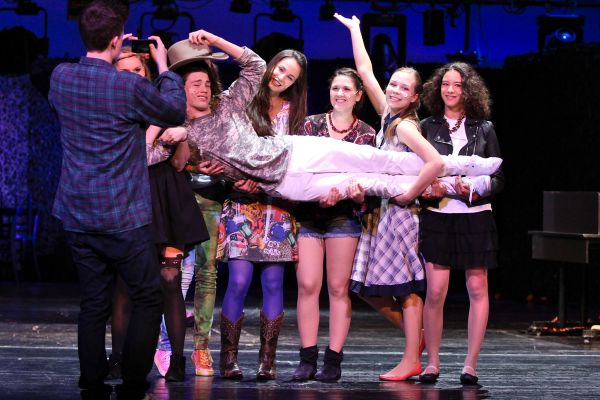 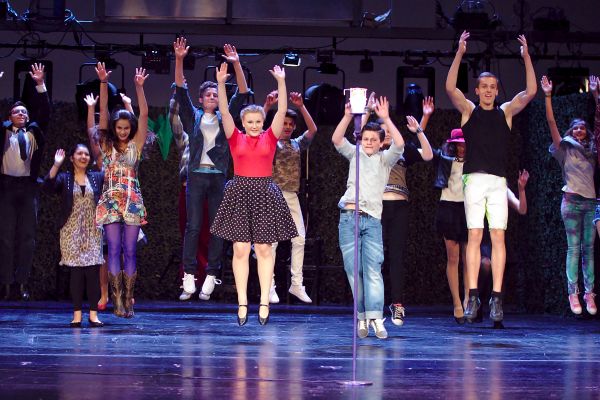 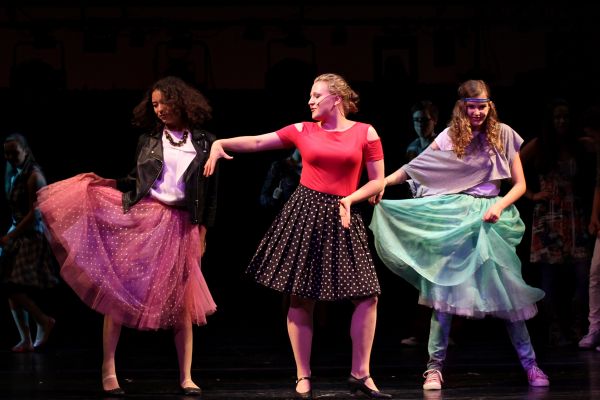 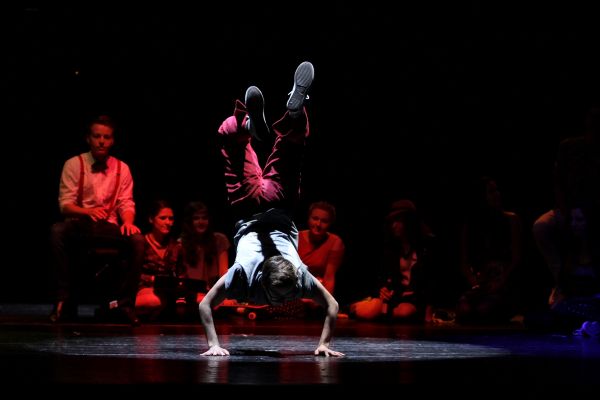 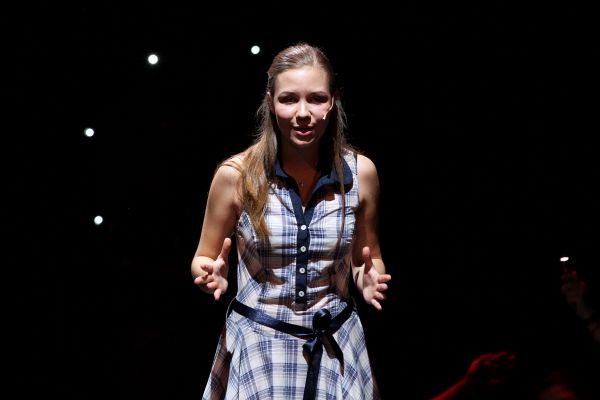 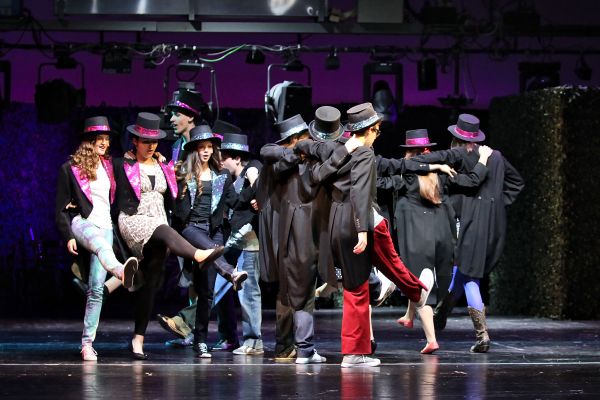 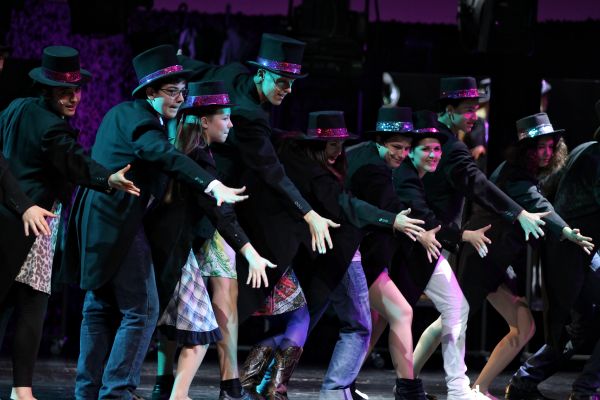 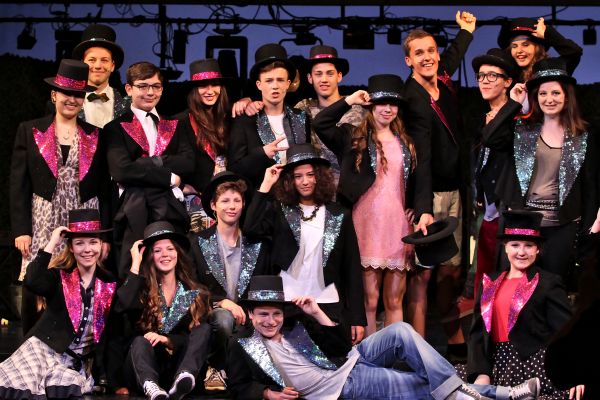