Today it is hot in the wizard's lab, because the old wizard has left his young apprentice alone. Effort is the work of a student of magic - the lab must always be in tiptop order. But the apprentice magician does not want to be commanded anymore, he wants to prove his own magic skills. He quickly takes his friends and throws them into the strictly forbidden spell book. Miraculous things happen, objects come to life and the dreary place turns into a turbulent confusion.

Johann Wolfgang von Goethe (1749-1832) Ballad "The Sorcerer's Apprentice" (1797) is one of his most famous poems. Already Walt Disney inspired it to his drawing film "Fantasia" (1940), in which Mickey Mouse as a sorcerer's apprentice fights against the water floods. Numerous ballet productions made the little magician a big audience favorite. 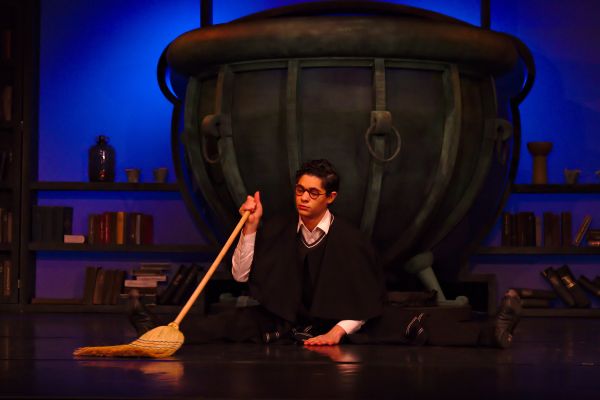 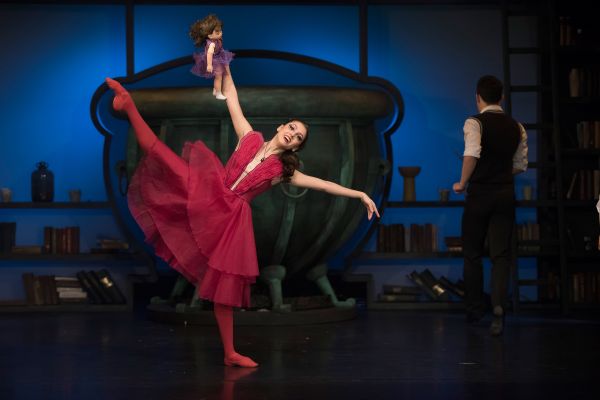 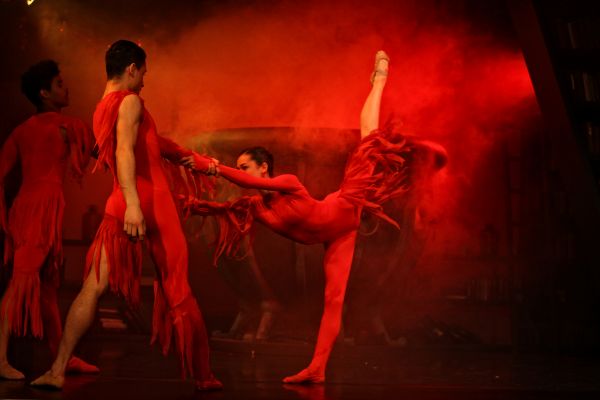 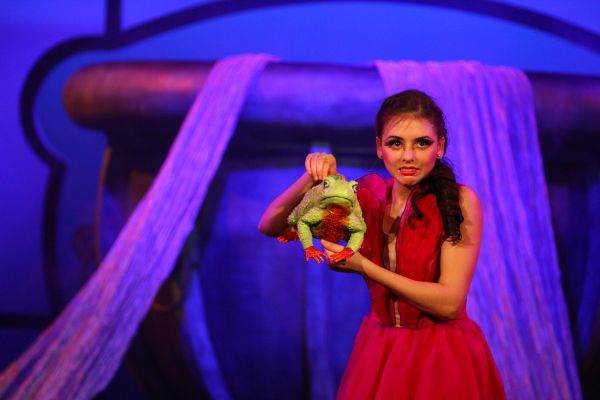 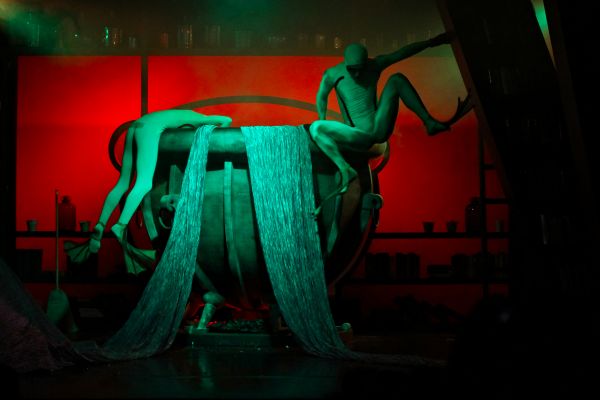 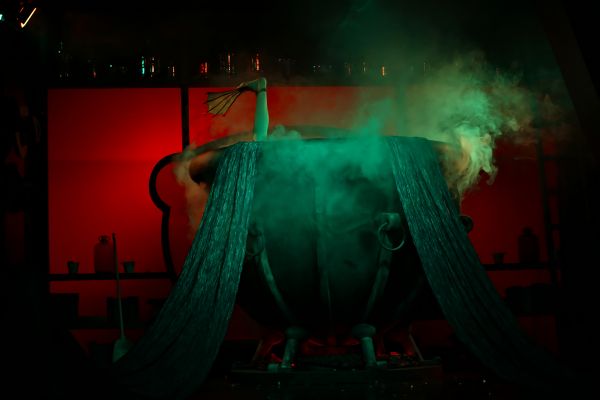 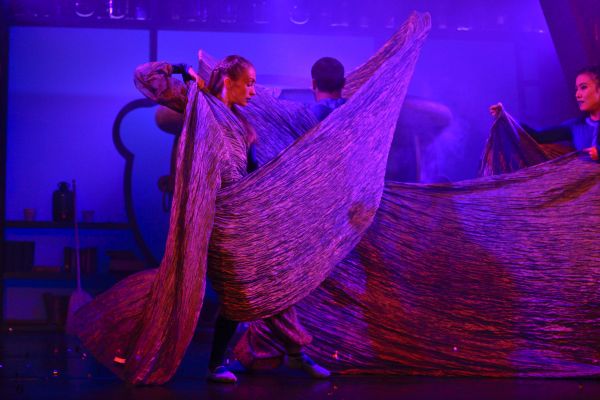 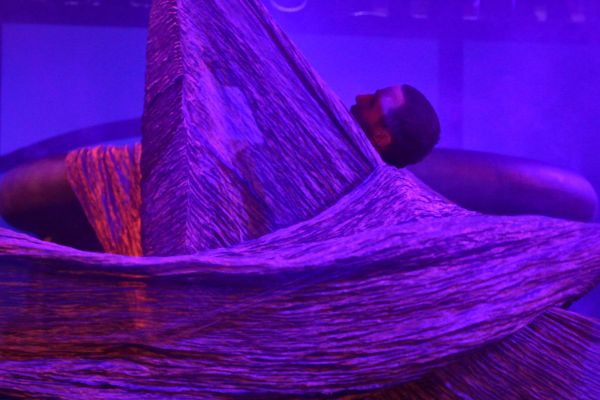 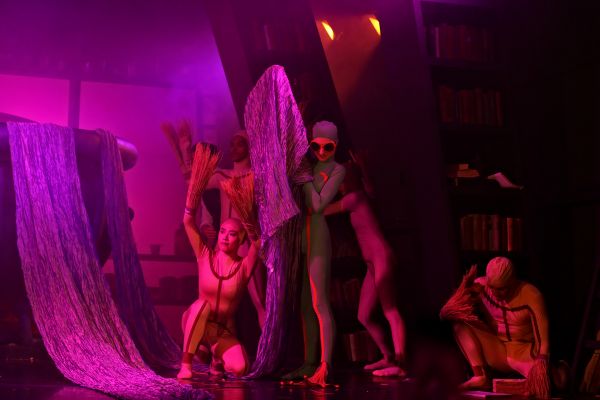 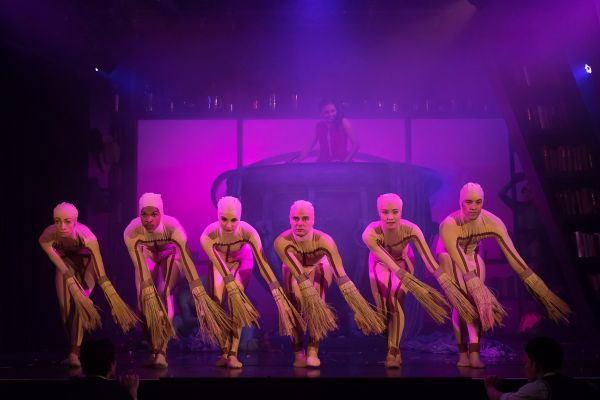 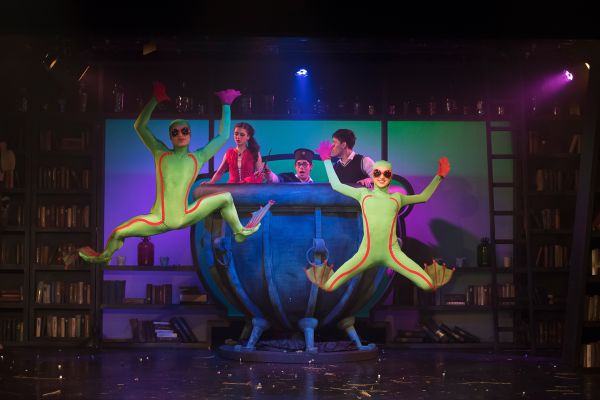 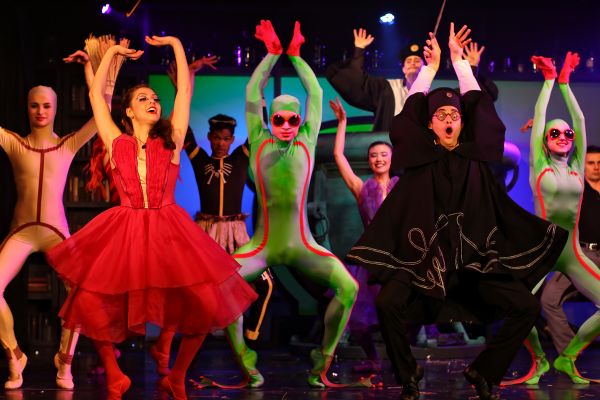 "When is the next performance, which and how many children can be borrowed for camouflage?" The ballet "The Sorcerer's Apprentice" in the Kammerspielen - there is more space to dance than one would think it is simply a hit, go then go again. "